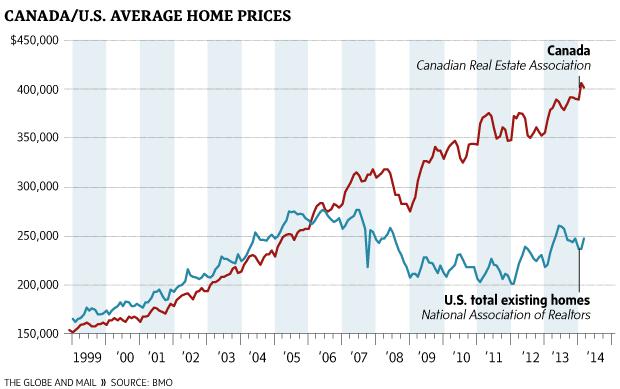 The outlook for the Canadian Real Estate market appears to be positive, especially after a record-breaking year that saw homes sold faster than ever in a single year. While this might seem like good news to the average Canadian home buyer who is looking to purchase a house, there are some factors which are bullish on the horizon for the Canadian Real Estate market in the next two years. First, it is anticipated that Canadians will continue to purchase homes through the use of the internet, rather than head down to their local realtor’s office. While many people were turned off by the idea of getting their home purchases online, it is now a necessity for many first-time home buyers. With more home buyers are using the internet to purchase homes, it is expected that the Canadian real estate market will see a large increase in sales over the next two years.

Another bullish factor on the Canadian real estate market is the relatively low price of condominiums in the different parts of the country. The low prices of condos have created a booming market in Canada. Over the past few years, condominiums in Toronto and in most other major cities in Canada have experienced unprecedented growth in terms of value, popularity and demand. These condominiums have created a boom in the construction industry and allowed many people the opportunity to own their own piece of property, even if they do not have the money to purchase or own land on their own. As a result, Canadians have become more aware of the potential of owning their own home in Canada, even if they cannot afford to purchase a house right now.

Finally, one of the key indicators on the Canadian real estate markets has been the low interest rates over the last couple of years. Historically, Canadian banks have tended to keep interest rates very low, which have helped to attract a lot of new investment capital from the United States and around the world. Low interest rates have helped many first-time buyers, who were previously not able to afford a house of their own, to make a move and purchase a home. Given these indicators, it is very likely that Canadians will continue to enjoy low interest rates for quite some time.

Looking at the above indicators, it is safe to say that the Canadian real estate market is expected to perform well over the coming year and beyond. With low interest rates, more home construction, and an overall increase in demand for homes in Canada, it is not hard to see how the future could brighten for the Canadian housing market. Even though real estate markets in some countries around the world such as the United Kingdom have suffered in recent times, the Canadian housing industry should be able to weather the storm. As long as the interest rates remain low, there is no reason why Canadians can’t enjoy the benefits of an increased Canadian housing market.